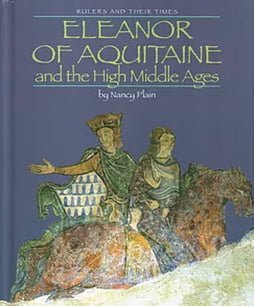 and the High Middle Ages

This beautiful and ambitious queen, born in the days of knights in armor, was one of the rare women of her time who ruled kingdoms. During her long life, she was married to two kings—Louis VII of France and Henry II of England—and was the mother of three, including England’s Richard the Lionheart. Eleanor saw the beginnings of Gothic architecture, took part in the Crusades, championed troubadour poetry, and crafted the code of courtly love. She was one of the most daring figures of her century. 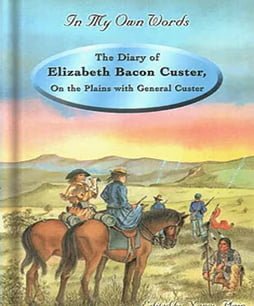 The Diary of Elizabeth Bacon Custer

The Life and Art of John James Audubon

Libbie was the devoted wife of George Armstrong Custer, the famous Indian fighter who was doomed to be killed at the Battle of the Little Bighorn. This book is an edited version of Libbie’s bestselling memoir “Boots and Saddles,” or Life in Dakota with General Custer. In it she writes of everything from mosquitoes to blizzards to the joys of galloping across the prairie. Three days before he died, Custer wrote to Libbie, “My Darling—I have but a few moments to write…Do not be anxious about me.” 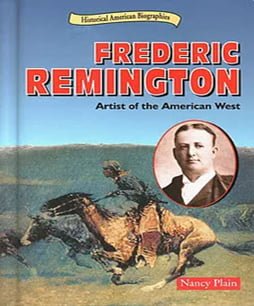 Artist of the American West

Born in New York, in 1861, Remington fell in love at an early age with the Wild West. He traveled there only five years after Custer’s Last Stand to paint and draw. By the time he was twenty-eight, he was the nation’s most famous painter of the West. When he took up sculpture, even his first effort—The Bronco Buster—was a masterpiece. Remington wanted his epitaph to read “He Knew the Horse.”

“…What a great story about a unique individual. This book is worthy of being considered a great biography for juveniles.”
— Children’s Literature 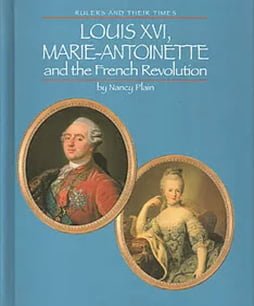 and the French Revolution

This king and queen were two of the world’s unluckiest monarchs, coming to the throne on the eve of the French Revolution. For while the revolutionaries fought for noble ideals such as equality and democracy, the last phase of the struggle was unbelievably bloodthirsty and cruel. Thousands were beheaded, including the king and queen. Marie-Antoinette was frivolous, perhaps, but she never said “Let them eat cake!”

“…well researched and well written….beautifully illustrated with drawings and paintings of the period….”
— Children’s Literature 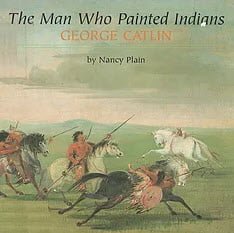 The Man Who Painted Indians

When Catlin was born, in 1796, the American West was a “Great Unknown”— some people even thought it was populated by terrifying monsters. But George sailed up the Missouri River to the Great Plains in order to paint dozens of Indian tribes before their way of life changed forever. Now at the Smithsonian Institution, his Indian Gallery is a national treasure that shows us what the West was like when Native Americans ruled and the land was a sea of grass. 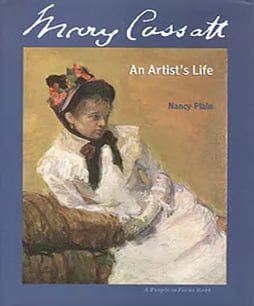 Mary Cassatt was born in a small town in Pennsylvania, in 1844, a time when women were expected to dedicate their lives to home and family. But this spirited young woman followed her passion for painting to Paris, France. There she met Degas, Monet, Renoir, and others in the revolutionary art movement called “Impressionism.” Cassatt became the only American to join the Impressionists and is especially famous for her glowing paintings of mothers and children.

“…a sensitive look into a woman with the vision and strength of character to achieve a special way of seeing.”
— Kenneth Marantz, School Library Journal